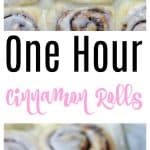 Seriously try not to drool. I know it’s going to be tough. Because these copycat cinnabon cinnamon rolls that are made in an about hour start to finish are totally droolworthy.

Basically, get those sweatpants and get ready.

I’ve made these cinnamon rolls a few times. It took me a few attempts to get this recipe right, but when I did. Boy oh boy. I am going to make these for any brunch coming up in my life. Mother’s Day? Yup. Easter? Definitely. Any Sunday that needs it. Check. Because I mean cinnamon rolls can be a time consuming process but when they are done in an hour there’ no excuse not to whip some up.

So let’s grab some yeast and let’s do this because I’m getting impatient. I want cinnamon rolls. Like now. 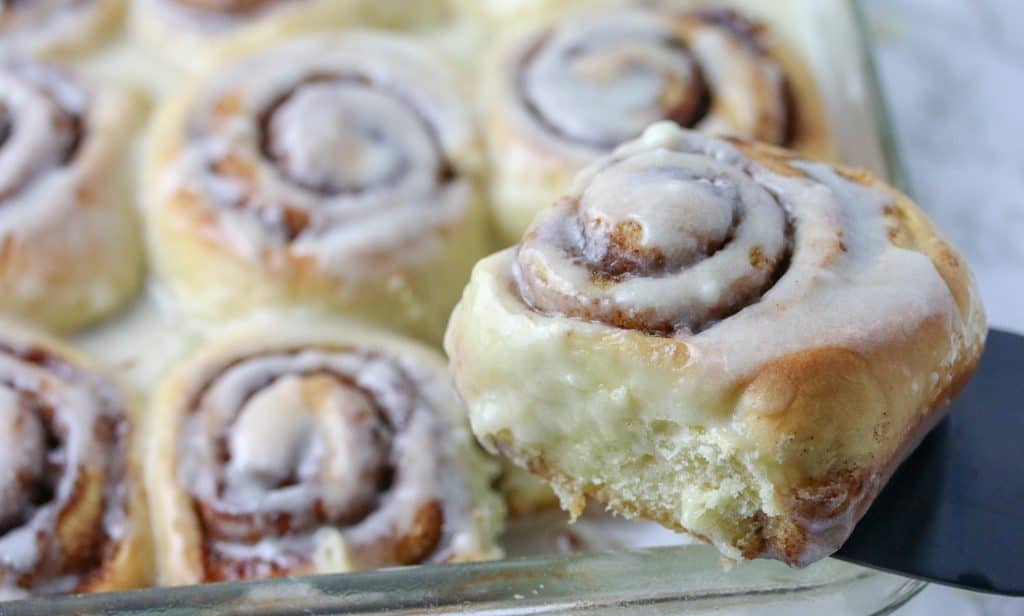 Tips for making these one hour cinnamon rolls 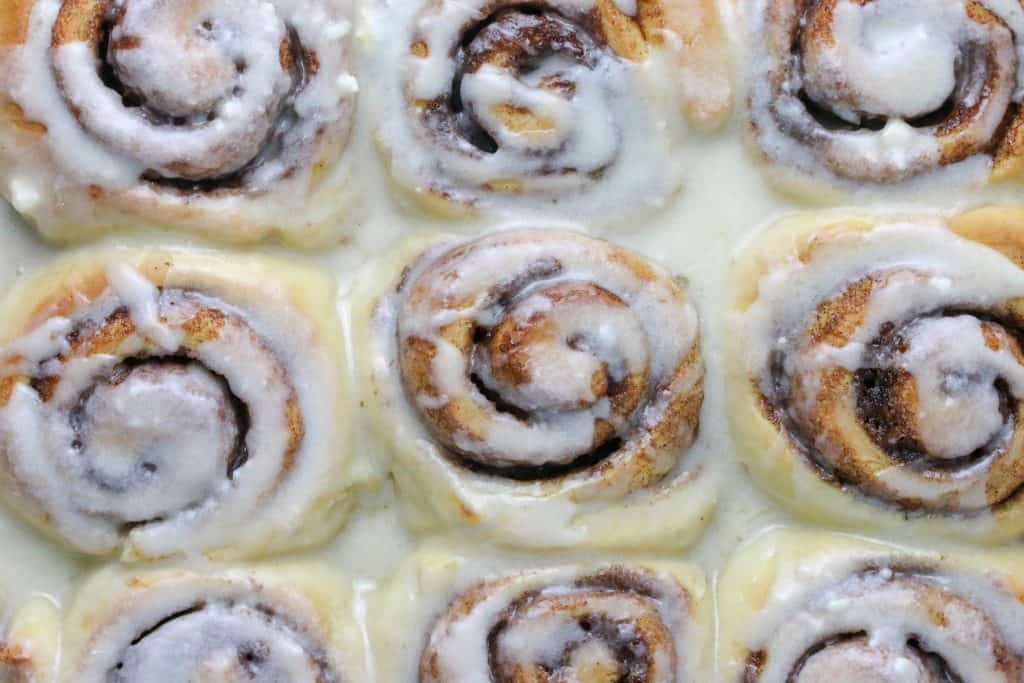 How to make these 1 hour cinnamon rolls

Let’s face it. Cinnamon rolls might be the ultimate breakfast treat. Worth every calorie. But all that time waiting for the dough to rise? No way Jose. Not this girl. So what is a person to do? Eat oatmeal. Yea, right. Nope, use fast-acting yeast.

And there you go! These cinnamon rolls, adapted from Lauren’s Latest, from dough to baked and to your tummy in an hour. 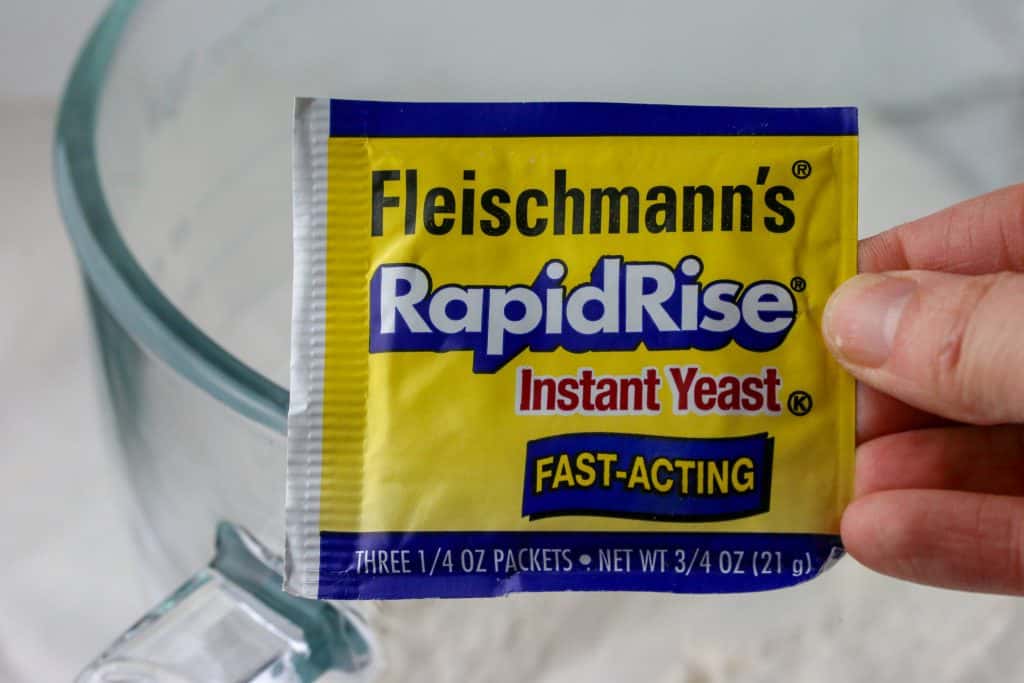 Start by combining the milk, sugar, salt, and butter together in a sauce pan over medium heat. combine the milk,  Heat until the butter melts and then allow to cool.

Into the bowl of a stand mixer, measure out 2 cups of flour and yeast with dough hook attachment .

Once butter mixture has cooled, add into stand mixer and mix on low. Add in the egg and combine.

Add in remaining 2 cups of flour. Scrape edges of bowl to stir flour in evenly. Knead 5 minutes on low. If dough seems a bit sticky, stir in 2 tablespoons of flour at a time until it starts pulling away from the bowl. {You still want it to be a little sticky!} Rest dough 5 minutes.

To help roll out the dough, I like to use my silicone pastry mat.

Once you have the dough rolled out, go ahead and slather it in butter. Sprinkle it with brown sugar and cinnamon. You know what Heaven is made of. And roll it on up. Place them in a 9 by 13 inch pan.

Quick tip: Use thread or unwaxed unflavored dental floss to cut the rolls without squishing the dough.

You can freeze them at this point if you would like and continue with the second rise and baking at a later date! Just wrap in dish, well. Then you need to let them rise for 20-25 minutes until puffy.

And the best part of these rolls? They take 20 minutes to bake. Seriously. Do you hate me for introducing these into your life?

The key is to keep the cream cheese frosting cold when you mix it with the butter.  When you frost your rolls, use only half the frosting so it can melt into all those cinnamoney (yes spell check that IS a word) nook and crannies. Then once they have cooled (if you can wait that long) spread the remaining frosting on.

Ok now you can dive in.

Bet you’re glad you busted out those sweatpants now aren’t you? 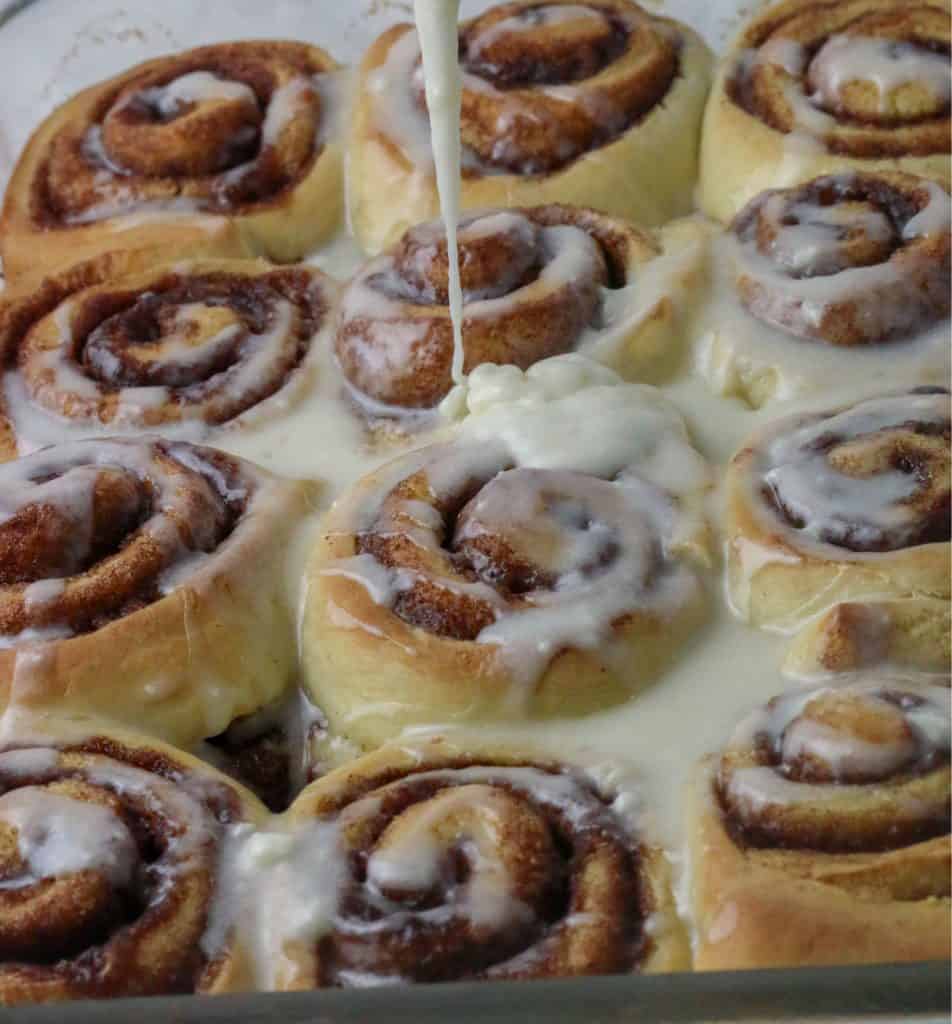 Can I freeze these cinnamon rolls?

Yes! And you should! This is what eases the stresses of holidays. After rolling and cutting after the first rise, you can wrap the pan in plastic wrap (and then a layer of tin foil to ensure no freezer burn). When ready to bake, allow to thaw overnight in the fridge, or at room temperature for 2 hours then continue with the second rise and bake as directed.

You can also freeze baked cinnamon rolls. After baking, allow to cool completely before wrapping up and freezing.

You can also read my full post on how to freeze bread here. And be sure to download my FREE freezing bread cheatsheet.

How do you store cinnamon rolls?

If you have them covered in cream cheese icing, then they will need to be refrigerated (should keep for up to 2-3 days). Just warm them ( I do this in the microwave for a few seconds until warm and gooey again). You can also try warming them in the oven for a few minutes (200oF). If they are unfrosted, then you keep them at room temperature for 2-3 days.

Can I use active dry yeast?

What makes these ready in an hour is the use of the rapid rise yeast. So if you use active dry yeast, they will take longer to rise. They are usually not interchangeable and I have not tried this with ADY. So I recommend using the rapid rise instant yeast.

If you do use active dry yeast, you want the milk mixture to be lower in temperature – 105-110°F.

Can I use low fat milk for cinnamon rolls?

I like using whole milk for best texture. It adds fat. Which adds flavor and richness. But a low fat milk should work just fine!

What if my cinnamon roll dough is too sticky?

The dough should be somewhat sticky. It should come off the sides of the bowl, but still stick to the bottom of the bowl. If it’s not coming away from the sides of the bowl, then add in a bit more flour. Just add a few tablespoons at a time though, so you don’t end up adding too much (which will make for a tough cinnamon roll in the end).

Can I make these one hour cinnamon rolls ahead of time?

Yes you can make them the night before. Just warm them up gently in an oven or in the microwave for a few seconds (10-15 for each roll. 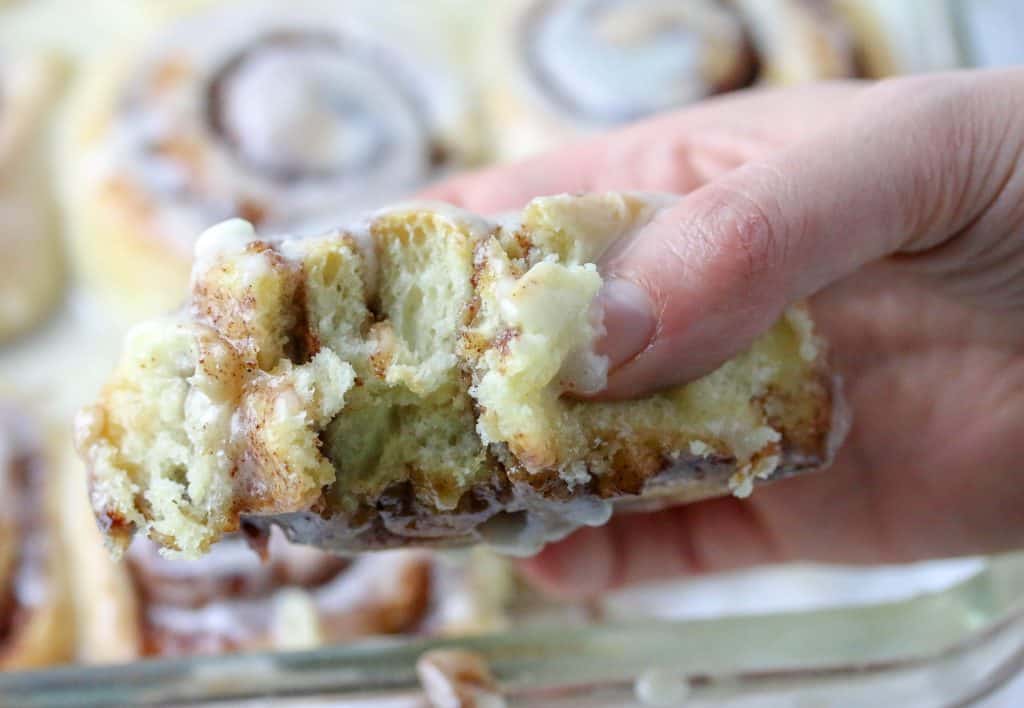 These are one of 60+ Home Baking Projects To Try!

If you want to become a better baker then be sure to check out my Ultimate Baking Bootcamp online class! 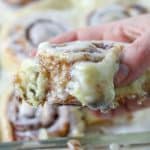 Bake Like A Pro with these 10 secrets every baker should know! 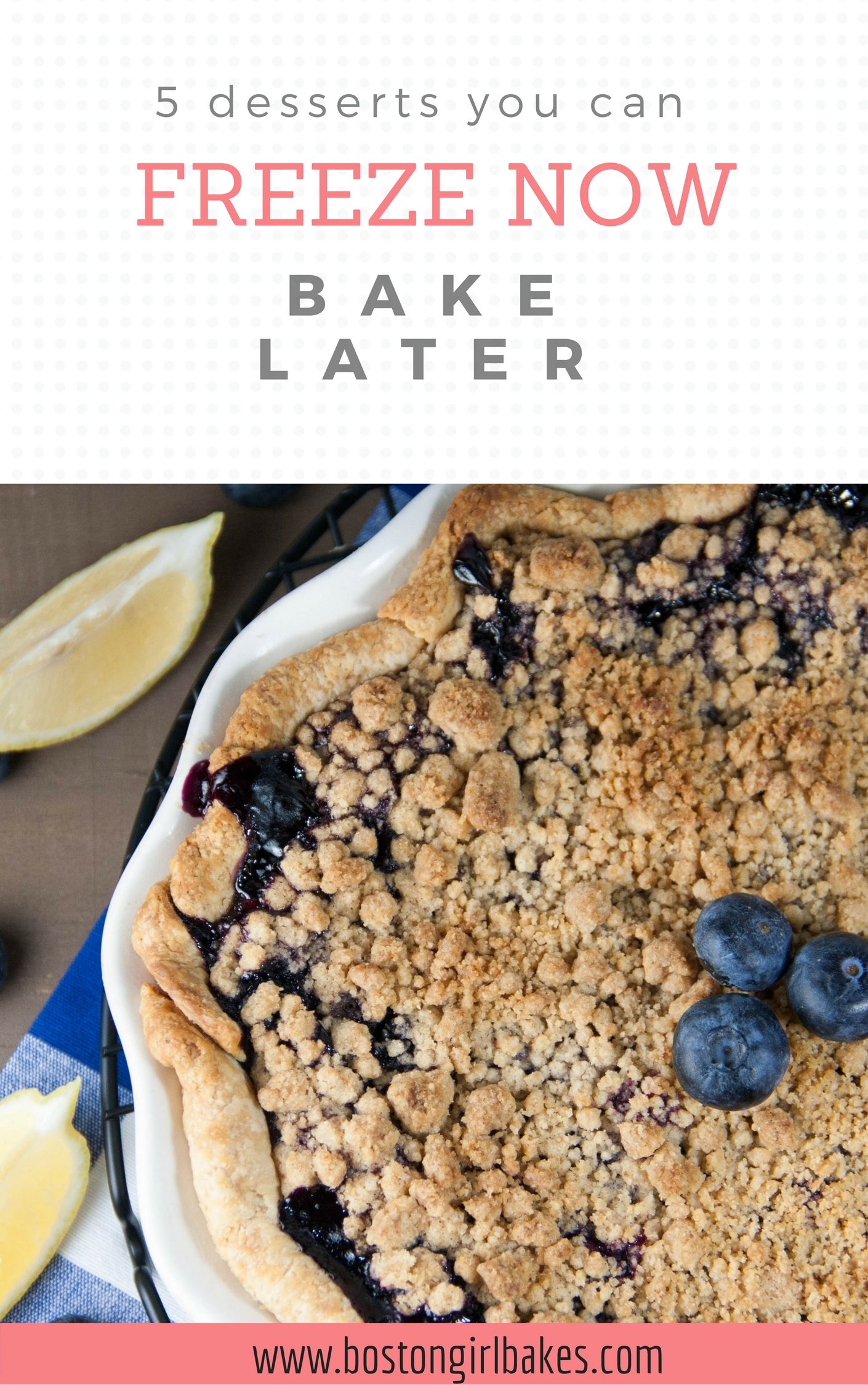 Get ahead of your holiday baking with 5 desserts you can freeze now and bake later. 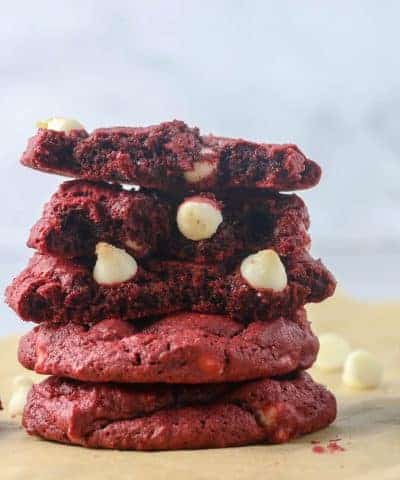 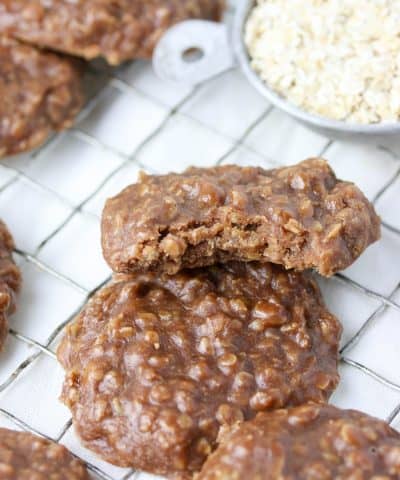 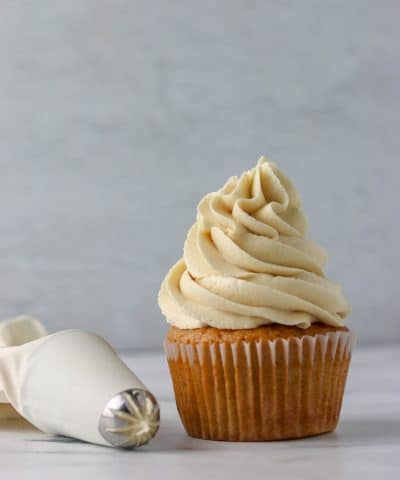 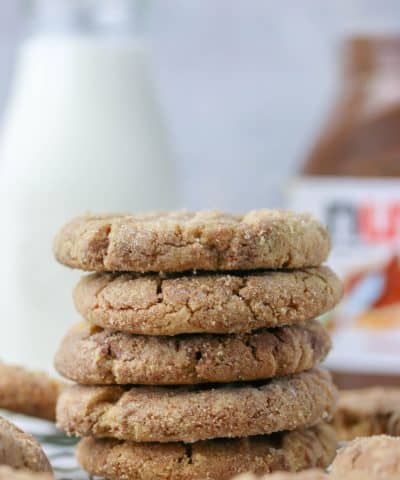 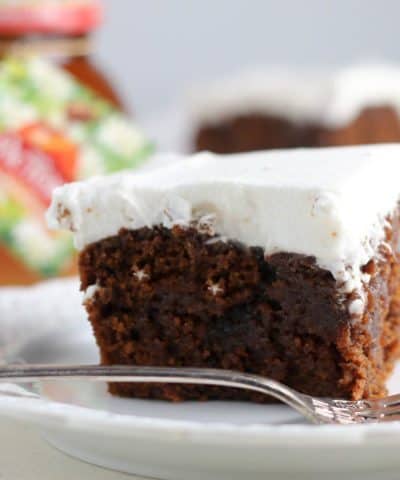 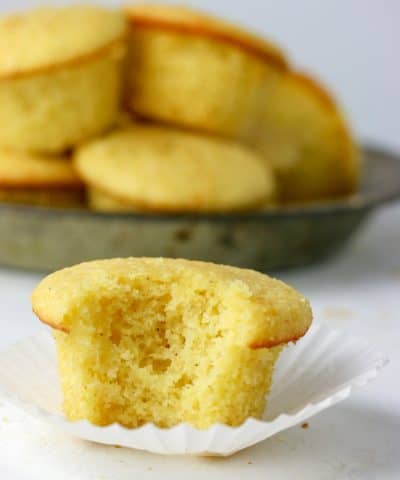 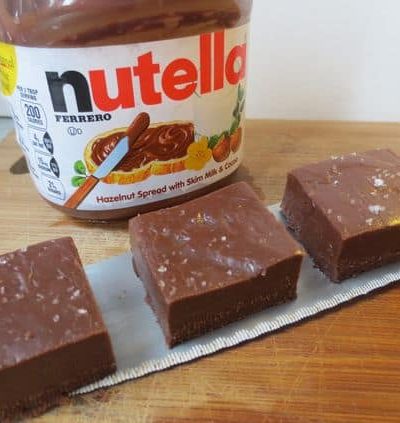 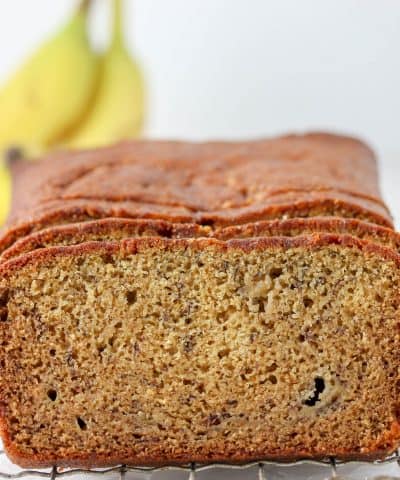 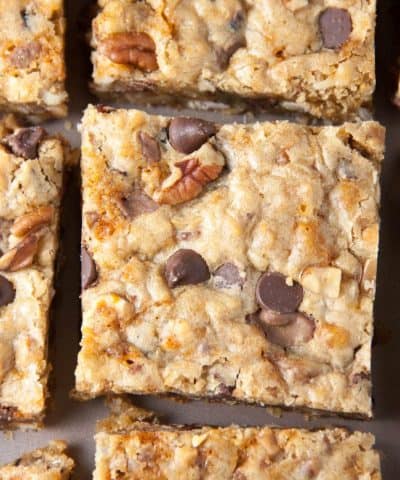 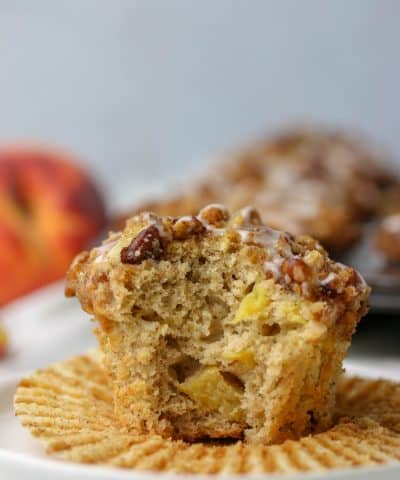 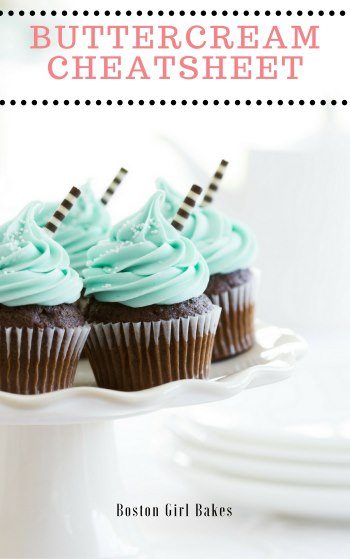